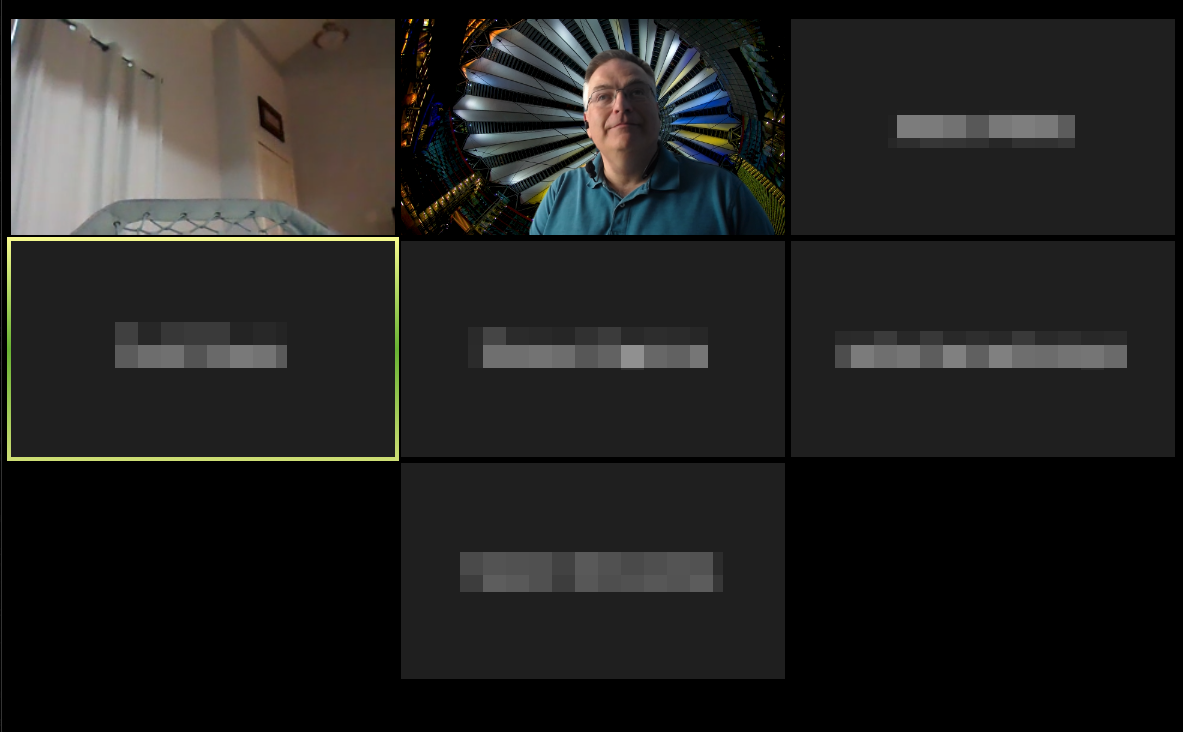 Lost in the Maze: Motivating the Student Voice

I have always dreamed of having critical, curious, motivated students trying to understand the world around them. I was that kind of student, but I have come to realize that I am all too often the exception to the rule, as are most faculty.

How often have we stopped to take an honest look at what exactly it is that connects college to success? Is it grades? Grades are at best a proxy for learning. At worst they turn into an achievement game for students and their parents. Some students have the motivation or resources to play this game. Many do not. Since I began teaching I have tried in vain to convince my students, most of whom fall into the latter group, that if they focused on the learning process, the grades would follow. I furiously opened doors for them and, more recently, did a massive redesign of my class whose number one goal was to connect the often esoteric study of government with something meaningful to them.

I recently had a student in my community college class who hadn’t turned in any work by the 10th week of classes. After several emails I finally got him alone in a Zoom session and asked him why. It turns out that not only wasn’t he doing any work in my class, he wasn’t working in any of his classes. I dug deeper. Was this his first semester? No. He had failed all of his classes in his first semester because he failed to turn anything in.

I asked him why he was bothering with college in the first place when he clearly didn’t see the point in making an effort. He is a first-generation immigrant and he explained that his mother desperately wanted him to go to college. This is heartbreaking because she almost certainly undertook the trauma of immigration in order to give her son the chance of a better life and saw college as a critical part of that pathway. However, she didn’t understand the college game because she, herself, had never gone to college. No one had ever bothered to explain this to him either.

I get all too many students like this young man. Most are not quite as unmotivated as him but the vast majority of them still equate putting effort into their learning as the equivalent of drinking castor oil. This is because too often our courses become fetch quests for quests for grades. Grades are currency whose only value lies in playing a game I call “Transactional Teaching.”  As Alfie Kohn writes, “Grades tend to diminish students’ interest in whatever they’re learning…. If nourishing their desire to learn is a primary goal for us, then grading is problematic by its very nature.” Only a small minority in my classes have any interest in the learning. Most have been trained to focus on the grade, robbing them of the education or of any rationale for pursuing it.

I care about what I teach. But I care even more about whether or not I’m doing any good in the world. My students’ lack of motivation can be tremendously demoralizing. Do I think my course redesign reaches my students better than what I was doing before? I think it does. However, it does not come without sacrifice. I have had to sacrifice a lot of time unpacking content in favor of a skills-based student-centric approach to using content.

Then there is the fact that most of my colleagues accept this lack of motivation as an immutable fact and resort to a combination of extrinsic sticks (using grades) to give the appearance of efficacy and tertiary support systems to get as many through the game as possible. Graduation is defined as success. Achievement is lauded over any skills a student might bring with him or her with that piece of paper. The churn continues.

As I dug deeper into this particular student’s lack of motivation, I managed to get out of him that his interests were centered on playing video games with his friends. This closely mirrors the preferences of one of my own children, who is a graduating senior this year.

There are stark differences between the two teenagers, however. My son has had opportunities to do robotics and theater tech, both of which I have actively encouraged, not because of how they would look on a college application, but because I wanted him to explore what motivated him. We’ve also had long conversations about what drove him to play video games and what kinds of games he favored.

From these activities and conversations I was able to discern that a primary motivator for him was building things, and that a path toward engineering would give him fulfillment in that area. Moreover, we both recognized that any engineering program he attended should have a strong practical component. His problem is the opposite: he understands the game so he doesn’t take it very seriously.

I decided to pursue the similarity between my son and my wayward student so I attempted to tease out elements of his high school experience. Was there a robotics team at his school? Yes. Had he been interested in joining it? Yes. Why didn’t he? Too complicated. My wife and I had to jump through a bunch of hoops to get my son into robotics. It’s a “club” and not a “sport” so it is not integrated into the curriculum in the same way. We had to work hard to introduce richness into his high school experience (and he also went to a school where that was possible. No one did that for my student. He was just sent through the maze.

These students aren’t broken and if they are it’s because the system broke them. Only an exceptional few rise above the maze the educational system made for them. I don’t blame my student’s mother for not navigating the game as effectively and creatively as I have (and I’m not without fault in that area either). She shouldn’t be expected to know how to play a game that is completely alien to her. It should come as no surprise that first generation college students have much lower success rates and that a significant predictor of educational attainment is the educational level of the parents. If we look at educational achievement as key to social mobility these statistics should be a matter for grave concern.

It is easy to lay this on the shoulders of our students. We’re just giving them what they want, after all. They want grades because the system has conditioned their expectations. Grades are key to escaping the maze. Too many of our students have never been asked to truly explore what they want from life, much less how that relates to their education. Education loses its joy. All that’s left is a frustrating maze.

I’ve done the best I can to motivate my students within the constraints of my class. Sometimes I see a glimmer, but more often than not I see the students look at my class structure, see it as a different kind of game, recognize the endpoint as the same kind of grade they get in any other class, and proceed in a business as usual fashion. They accept what I’m doing as an eccentricity.

Studying your students' needs should not be an eccentricity. I have come to accept (reluctantly) that many of the issues that my students face when I try to empower them are structural in nature and my ability to change their motivations is limited. I am swimming against strong institutional and cultural currents. It will take a lot of faculty who are willing to try to dig deeply into the motivations of their students to change this paradigm.

Revealing motivation is precisely what the ShapingEDU Student Voice Project seeks to do. Join Natalie Miller and Trevor Ellis for a LIVE discussion on April 27 to discuss “Elevating Student Voice and Choice at the Course Level” and become a part of it. Bring your ideas of how to inspire and foster intrinsic motivation at the course level through course design and assessment practices.

A final scary consequence of this game is that our current systems are very good at producing uncritical followers whose primary skill is navigating mazes instead of questioning leaders who are good at learning. Even those who beat the education game risk graduating with the same intellectual skills with which they entered college. This is borne out by studies of the Collegiate Learning Assessment such as the one in Academically Adrift.

Facing challenges like how to make our democracy work, automation and climate change will require a generation of leaders skilled at critically examining information and learning from it. There won’t be a grade assigned here. It will be pass/fail. Daniel Patrick Moynihan said, “You are entitled to your opinion. But you are not entitled to your own facts.” Humanity’s future depends on our ability to create systems to motivate students to distinguish between the two instead of worrying about the difference between an “A” and a “B.”