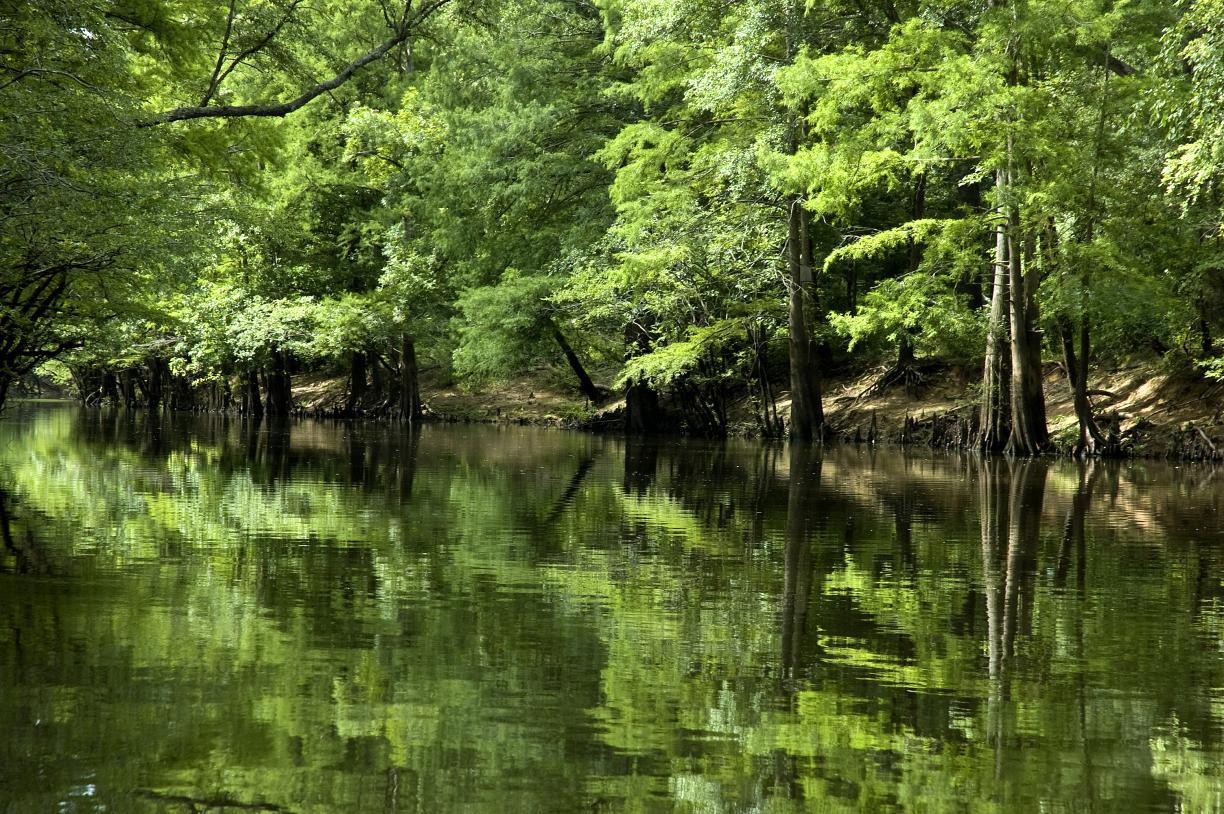 Out of the Information Thicket - The XR Connection

We find ourselves in a thicket, trying to make sense of the vast amounts of information that the Digital Age has unlocked. Our tools seem somehow inadequate to the task as all they seem to do is speed up the flows while doing little to cut through the tangles. Extended Reality (XR) is about to unlock a new suite of tools with the potential to help us link humans and their ideas in entirely new ways.

In 1945, Vannevar Bush, who headed science programs for the United States during World War II, wrote an article for the Atlantic Monthly called “As We May Think.” His concern in the article was our ability to process and meaningfully link information in an age of large, distributed research efforts, such as the one he had just led to develop the atomic bomb. To address this, he imagined a device to connect, recall, and remix pieces of information, which he called the Memex. The key aspect of Bush’s design of the Memex was that it focused on the linkages between chunks of information, which he called “breadcrumbs,” instead of the information itself.

Bush realized that the flood of information was useless unless you could connect it in meaningful and replicable ways. Knowing it is raining is only useful if you connect it to the need to take an umbrella with you on your walk. Bush, and the pioneers that followed him, recognized the power of computing technology lay in its ability to connect humans and their ideas. The thinking behind the Memex influenced the evolution of computing technology from Doug Englebart’s Human-Computer Interaction to Tim Berners-Lee’s World Wide Web and beyond.

What separated Bush’s piece from most other early computing documents was that he only spoke of technology toward the end. He started with a problem. The challenge that he perceived was not a technology problem. It was challenging of linking and understanding human knowledge. Meaning lives in the linkages, not the information. Technology could facilitate human these linkages. It could not replace them.

Almost 80 years on, we have not emerged from Bush’s thicket of information overload. Instead, the problem he identified is magnified to the Nth degree by our computing and communication technologies. Navigating today’s information environments as a teacher is every bit as complex as the problems that Bush faced. We often struggle to see the connections ourselves, much less make them clear to our students. Our problem is that we’ve been thinking with blinders that focus our attention on the nodes and not the linkages.

Almost all computing technology since the 1970s has been constructed on the metaphor of paper. We think of web “pages” and “documents.” It logically follows that we build tools around the creation, storage, and presentation of artifacts based on those metaphors. We “see” information in this context and miss precisely the kinds of insights that Bush was struggling toward with his conception of the Memex.

Networks are patterns. They are patterns of linkages between people, but they also represent patterns of ideas. Bush recognized that our fundamental problem was one of effectively seeing these patterns of ideas. As teachers, we should recognize that problem. We seek to have our students see the world in a different light by showing them new paradigms. As researchers and learners, we struggle to imagine new patterns of knowledge.

The paper metaphor limits our ability to see patterns differently. We become creatures of habit and context. We see challenges as linear, with a clear beginning and end. Because prose appears fixed, we miss opportunities to bend time and space. Networks are also creatures of time. They bend and morph dynamically. We may miss something critical by assuming it is frozen. (As I’m implicitly doing with this very blog/column.)

Not long after Bush wrote his article, Claude Shannon provided the other key piece to breaking the Gordian Knot of information tied to the medium of paper. His “Mathematical Theory of Communication” shattered the idea of communication being tied to analog streams of information. After Shannon, information did not exist in the tunnel of text but in a fractal universe of bits. This insight flipped the switch on the Digital Age. It was now possible to see information not simply as a network of interconnected narratives but as a network of interconnected ideas on the cellular level.

While Shannon’s reality forms the bedrock of general-purpose computing, it has yet to penetrate the human imagination fully. Even under the best of circumstances we build our tools to facilitate the limits of our imaginations. If we continue to imagine based on the limits of paper, our toolmaking ecosystems will continue to build tools to support that vision of the world. We are still networking with the creative metaphor of the postbox.

XR breaks the paper metaphor because it finally treats information as distinct bits, allowing us to remix it. We can bring digital spaces into the real world by augmenting our vision. We can fully enter digital spaces and share networks of ideas in constructed spaces we can manipulate and turn in any way that we want. Virtual spaces open up 3D concept mapping and allow us to practice scenarios in ways that were impossible in a two-dimensional world defined by flat digital spaces. We will be able to walk through ideas. By going into these imaginary spaces, we may finally emerge out of our informational thickets.

This week’s Teaching Toolset session takes a step into the speculative as we explore how XR tools may open the doors to more authentic learning. How can we as teachers and learners unlock the potential for breaking the two-dimensional metaphor of paper-based ideas? How can we break the lines between time and space that constrain our ability to imagine and communicate new ways of looking at the world? Up to now, we have focused on toolsets firmly grounded in the realities of teaching and learning today. This week we expand that to explore how we might be on the precipice of the same kind of seismic change that Bush and Shannon were perceiving 75 years ago. Join us.